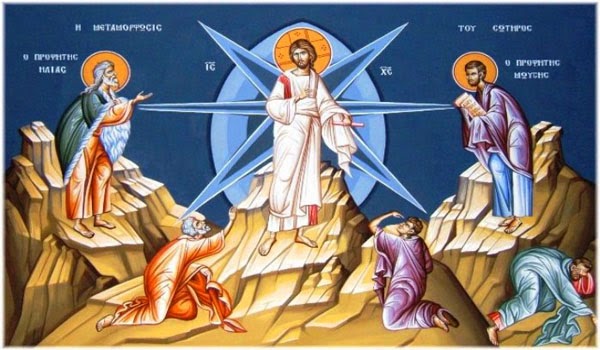 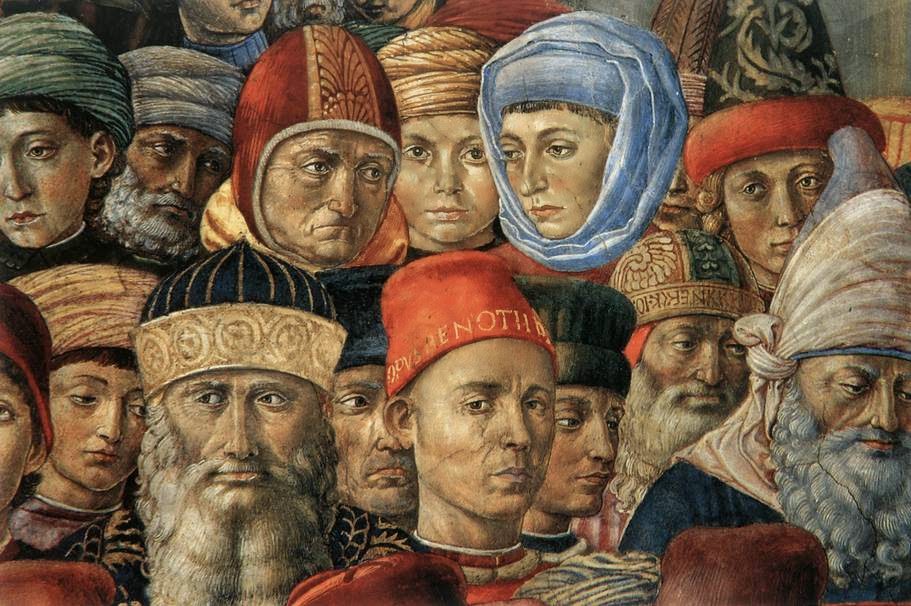 “A crucial turning point…occurred when men and women of good will turned aside from shoring up the Roman imperium….  what they set themselves to achieve instead—often not recognizing fully what they were doing—was the construction of new forms of community within which the moral life could be sustained…..we ought also to conclude that for some time now we have reached that turning point. What matters at this stage is the construction of local forms of community within which civility and the intellectual and moral life can be sustained through the new dark ages which are already upon us. …This time however the barbarians are not waiting beyond the frontiers; they have already been governing us for quite some time. And it is our lack of consciousness that constitutes our predicament. We are not waiting for a Godot, but for another—doubtless very different—St. Benedict.” 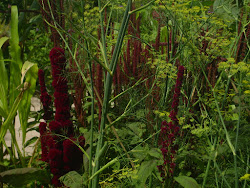 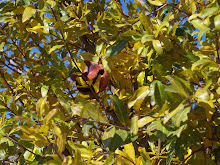